As a main operating system of set-top box, Android TV is being expanded fast by delivering a variety of services and user experience.
Humax also applies Android TV solution to various products and services to satisfy the customers’ needs.

What is Android TV?

Android TV is the TV operating system that Google develops in-house for digital media players and it is a smart entertainment platform. It was first announced in June 2014, as a successor to the Google TV.
An Android TV device is a kind of set-top box or smart TV which runs the Android TV operating system. Through the Android TV, users access various digital media player platforms, on-demand video apps and network TV shows. Unlike Google TV, it features a user interface designed around content discovery and voice search, surfacing content aggregated from various media apps and services.
>> Learn More

The solution aims to provide the entire linear broadcast service and new IP based service in accordance with the latest Android TV standard.
Humax’s long experience in the Set-Top Box industry is applied to the solution and all requirements from the customers can be implemented in this Turnkey solution. A variety of features will provide your subscribers with a valuable experience.

Our Products for Android TV 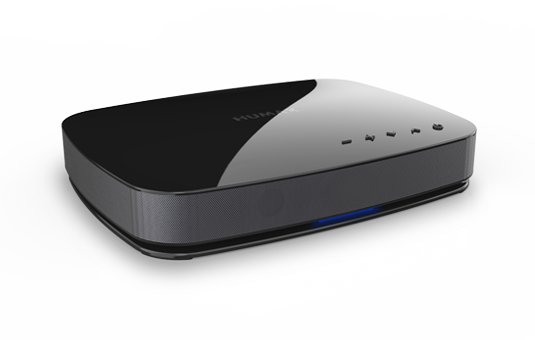 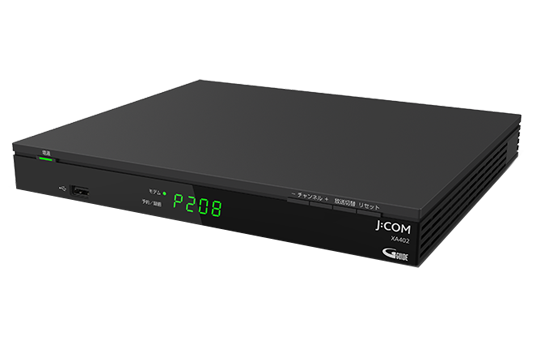 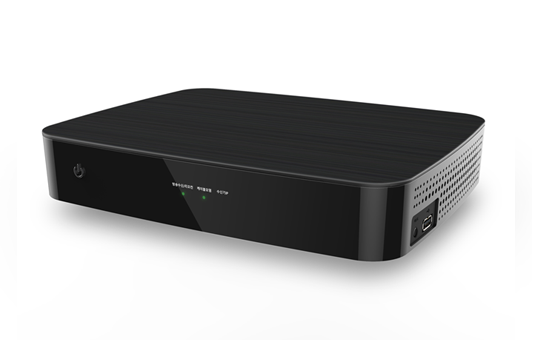 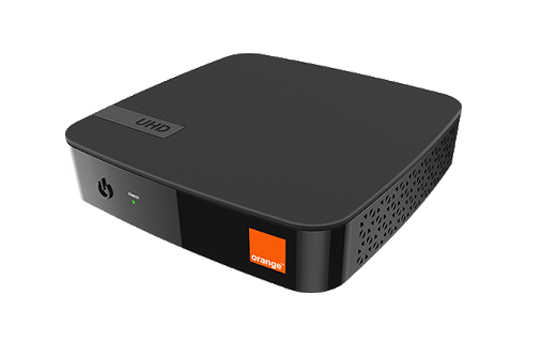 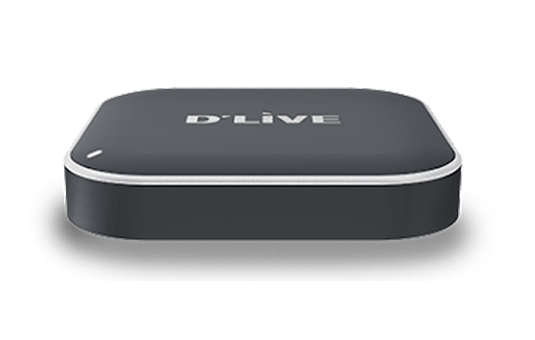 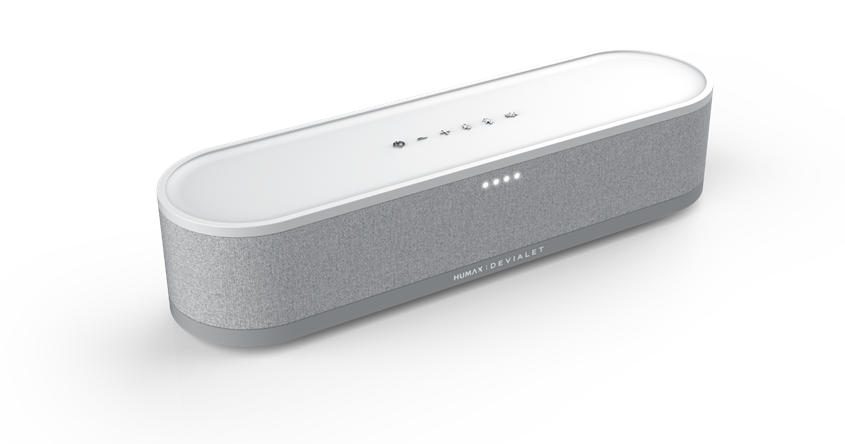 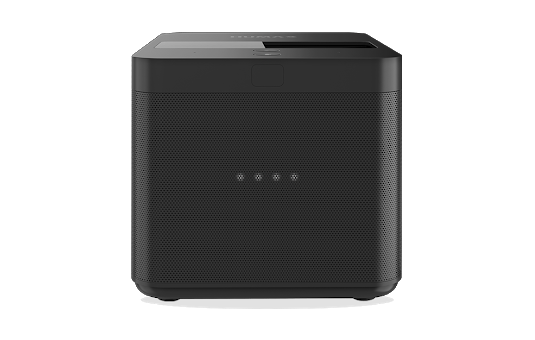 Our stories about Android TV

“The Android robot is reproduced or modified from work created and shared by Google and used according to terms described in the Creative Commons 3.0 Attribution License.”